My name is Jon Snow. I'm a journalist and presenter of Channel 4 News. 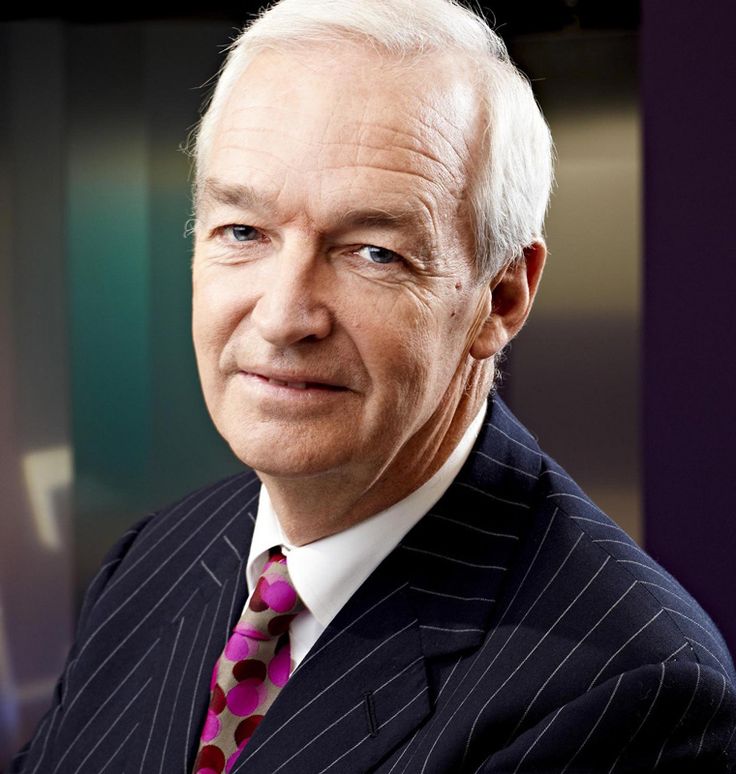 As an eighteen-year-old I spent a formative year in Uganda - teaching in a rural school. Occasionally I came across people with albinism; Ugandans with white skin, not black, due to a genetic condition which means they lack the protective pigment melanin.

Albinos in Africa live difficult lives. Often isolated, and suffering greatly in the sun. I recently learned from the charity Advantage Africa that in East Africa, 98% of children with albinism will die from skin cancer before the age of 40. Many, just because they lack sunscreen and hats with wide brims to protect themselves.

Jackson lives in a simple rural home near Jinja, in eastern Uganda. Neither he nor his wife have albinism but three of his daughters were born with it – Caroline aged 25, Charity 12 and Bridget 11. In 2015, Caroline developed sores on her face and Jackson took her to hospital where skin cancer was diagnosed. The lesions were too aggressive simply to be cut out. Radiotherapy was needed to destroy the cancer cells - though she had access to some, it was too late, and now there is no national working radiotherapy machine in Uganda. Caroline, such a promising young woman, died the very year she was diagnosed. 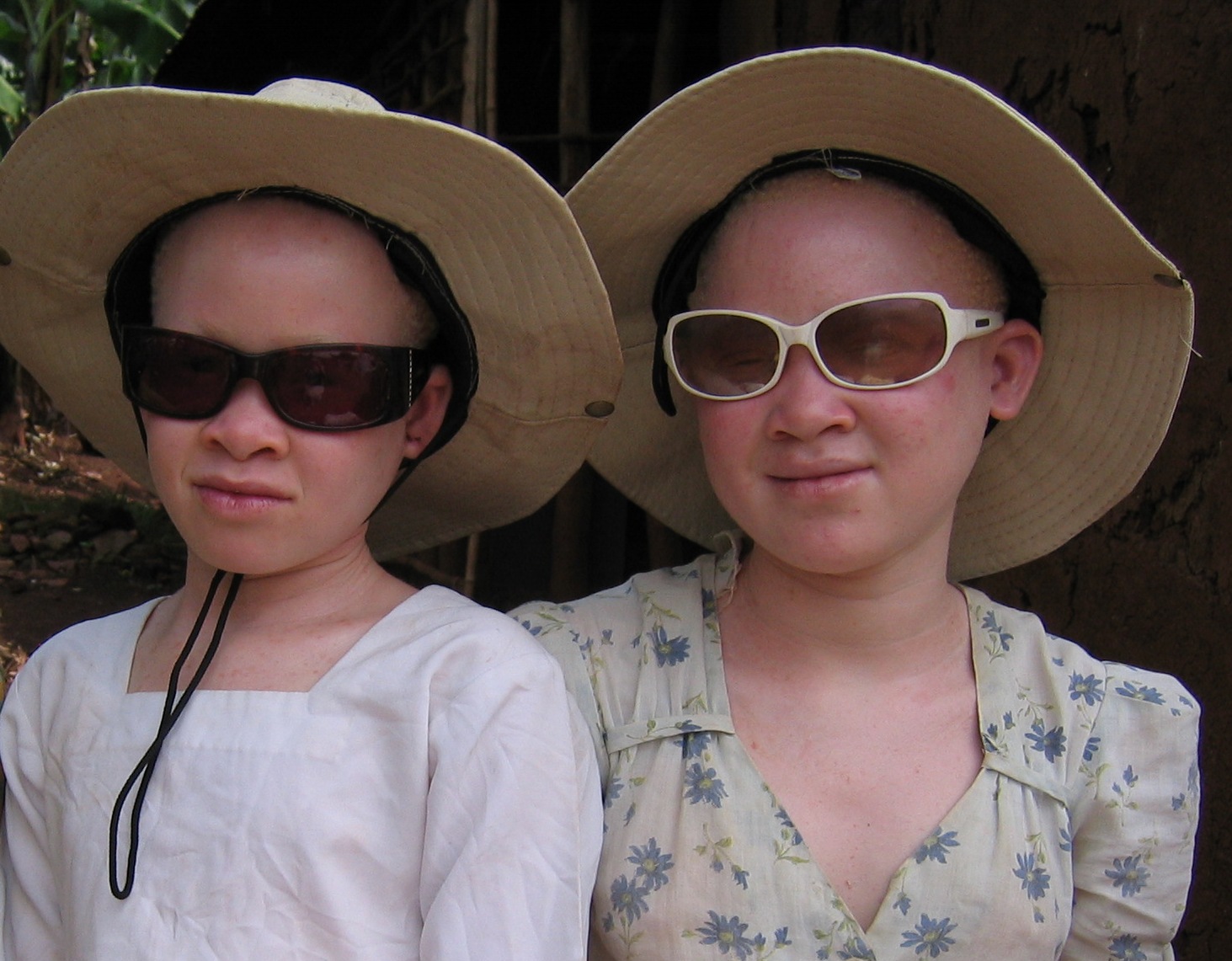 Fearing his two younger daughters might face the same fate, Jackson now watches their skin very closely. Advantage Africa has trained him to spot the signs and Bridget (left) and Charity (right) do now have high protection sunscreen. Outdoors, they now wear wide-brimmed hats and long sleeved clothing that they never knew they needed.

They also get regular skin checks from a dermatologist. Charity wants to be a nurse, Bridget a doctor. They’re working hard at school and, with Advantage Africa’s help, should have full lives to look forward to.

How you can help

It’s unbelievable that in 2017 people are dying for want of sunscreen. There are no official figures, it’s estimated there are 15,000 albinos in Uganda. You can help us to keep them safe from skin cancer. £60 will provide a year’s supply of sunscreen for an albino child. £200 will fund a mobile clinic to visit a rural area to provide skin checks and life-saving treatment.

Your donation will save lives. Please give what you can. Thank you.

Listen to the Appeal on the BBC iPlayer

Why I support Advantage Africa