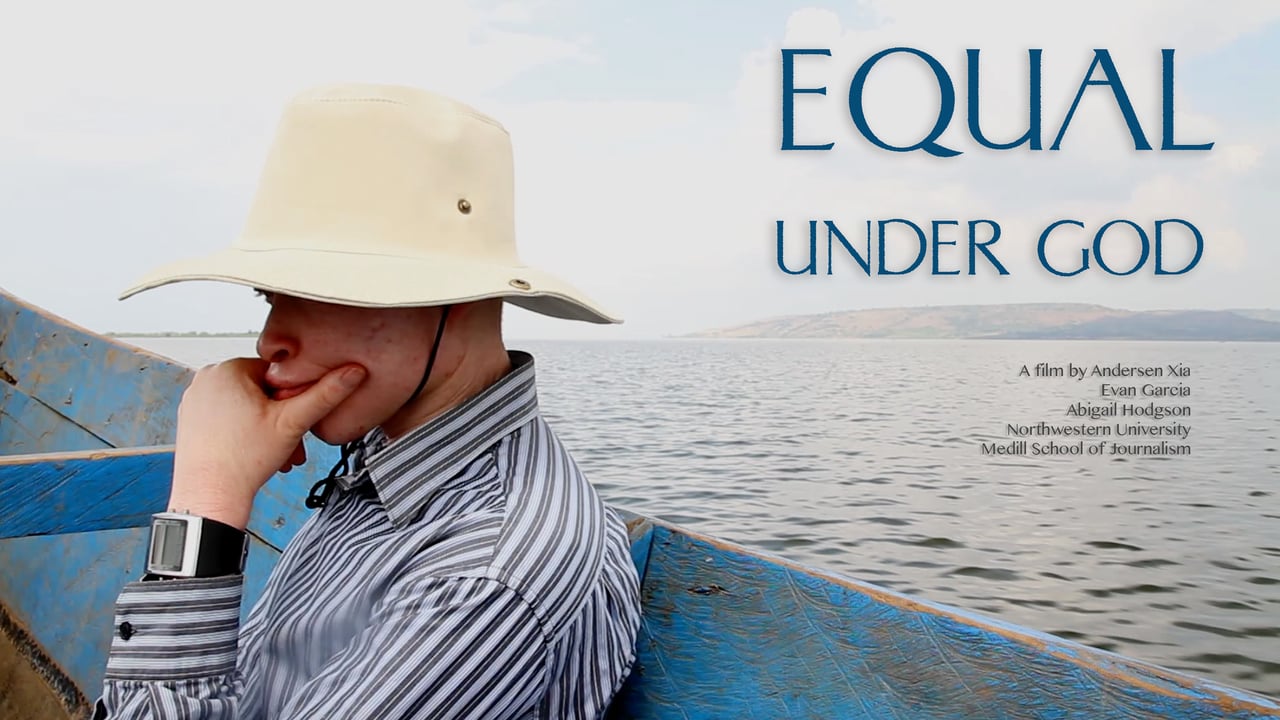 Equal Under God: A film by Anderson Xia, Evan Garcia and Abigail Hodgson.

Following the film, there will be a Q and A with Peter and Advantage Africa's founders Jane and Andrew Betts. Discover how they are working together to end the persecution of people with albinism and prevent their early death from skin cancer.